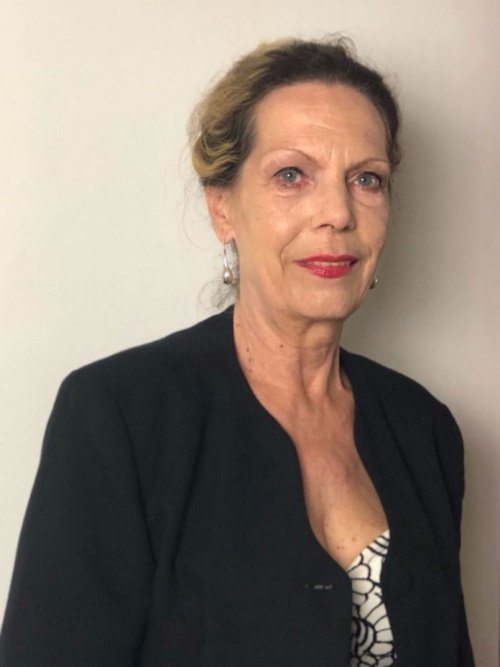 After I passed my Abitur (Senior High School graduation diploma) in 1976, I worked at Berlitz School of Languages in Köln (Germany) as a language teacher for English and German. One year later I became a teacher for languages and office skills at Sight & Sound, Düsseldorf (Germany).

In 1979, I joined  Sony Deutschland GmbH, Köln (Germany), as the Secretary / Assistant to the Service & Logistics Division Manager.

In 1983, I started my employment at Schuman AG, Köln (Germany), as the Secretary / Assistant to the Software Department Manager. One year later I got the position of an Operator / Programmer / Trainer in the EDP Department of the same company.

Since 1990, I am working as a freelance translator in the IT sector.